She might have one of the most enviable figures in the A-list industry, but Gwyneth Paltrow says she really battled to beat the bulge after having her baby in 2006  saying: It was by far the hardest thing Ive ever done.

Gwyneth gave birth to daughter Apple back in 2004, but it was after having son Moses two years later, that she struggled to shed the post-pregnancy pounds.

After my first pregnancy, the weight had come off a little bit better, but after the second one it was really stubborn, she said.

It was not easy and, when I started it, it was by far the hardest thing I have ever done.

But I really was seeing results, so it motivated me just to work through it.

The star then went on to say that she believes every woman is capable of returning to their pre-pregnancy figure  whether they have the luxury of a personal trainer or not.

Every woman can make time  every woman  and you can do it with your baby in the room, she said.

There have been countless times where Ive worked out with my kids crawling around all over the place. 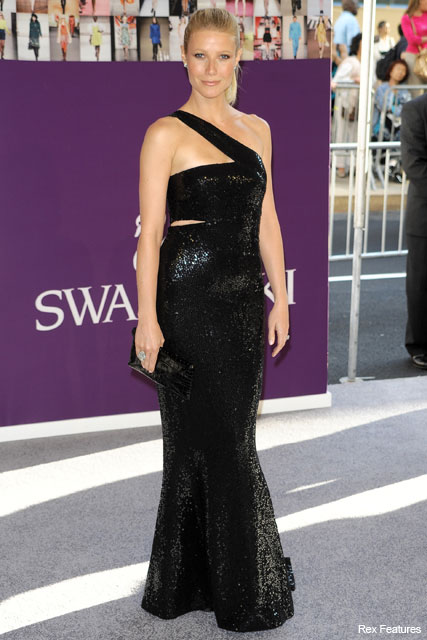 Gwyneth reportedly works out two hours a day, and lost her baby weight with the help of celebrity trainer Tracy Anderson.