From fine art to fluffy dresses, it’s the year to flock to a fabulous exhibition.

From fashion houses that need no introduction (hello, Dolce & Gabbana, Prada, Gucci et al) to the film stars who developed a taste for la dolce vita of Italian fashion in the 1950s and 1960s, the V&A’s forthcoming fashion exhibition is truly fabulous – and sponsored by Bulgari, no less. Bellissimo! He’s designed stage outfits for everyone from Madonna to Kylie and collaborated with photographers as diverse as Miles Aldridge and Richard Avedon, not to mention made an indelible mark on the fashion world over the last 35 years. Er, how has Jean Paul Gaultier not had a major exhibition devoted to him before? 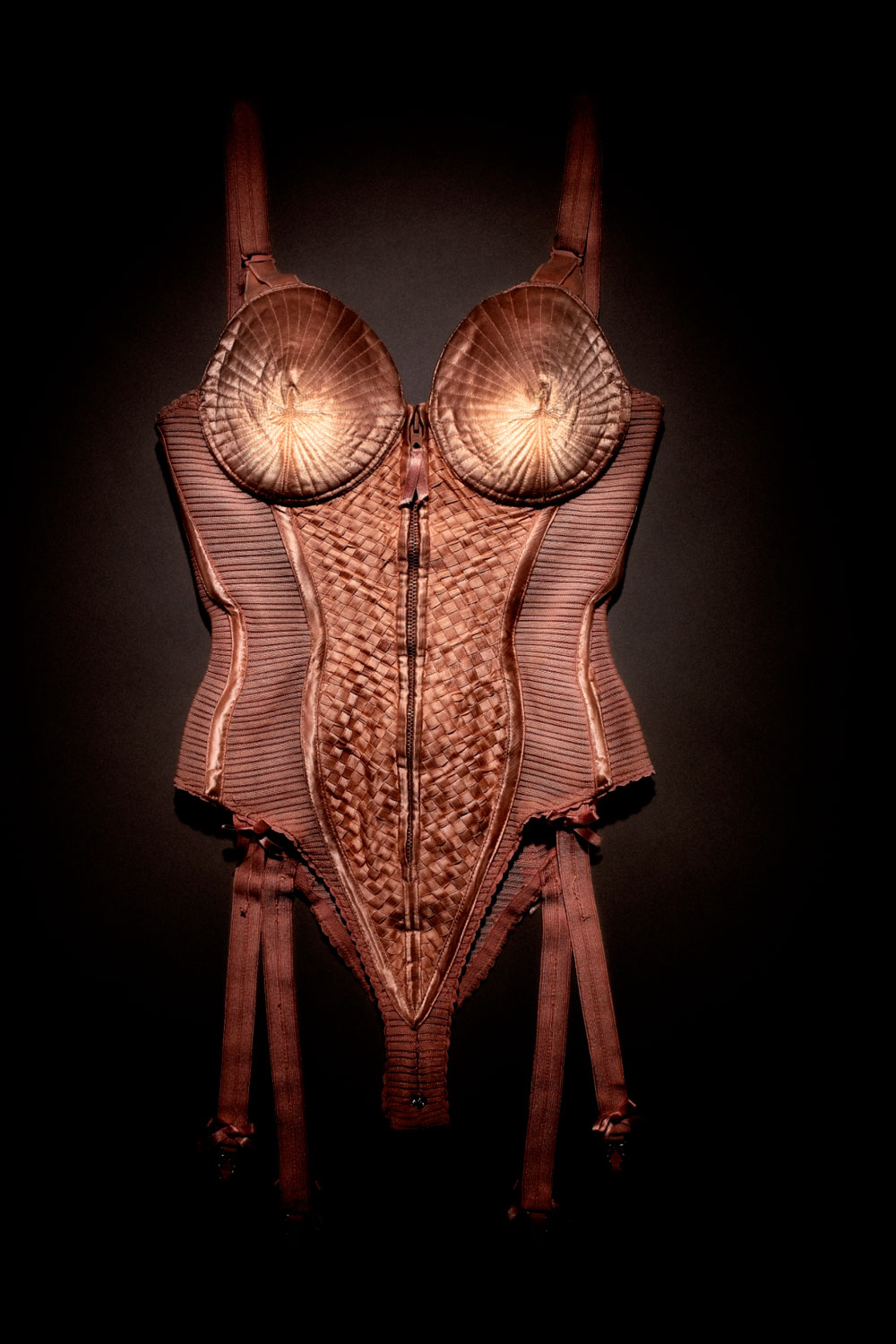 The Fashion World of Jean Paul Gaultier: From The Sidewalk to the Catwalk at The Barbican runs 9 April-17 August 2014.

Dubbed ‘A celebration of exceptional women’ what’s not to love about The Design Museum’s homage to power women – and power dressing. We’ll be saluting this collaboration of contemporary women working in politics, business, the creative arts and fashion – as well as getting some tips for ourselves. 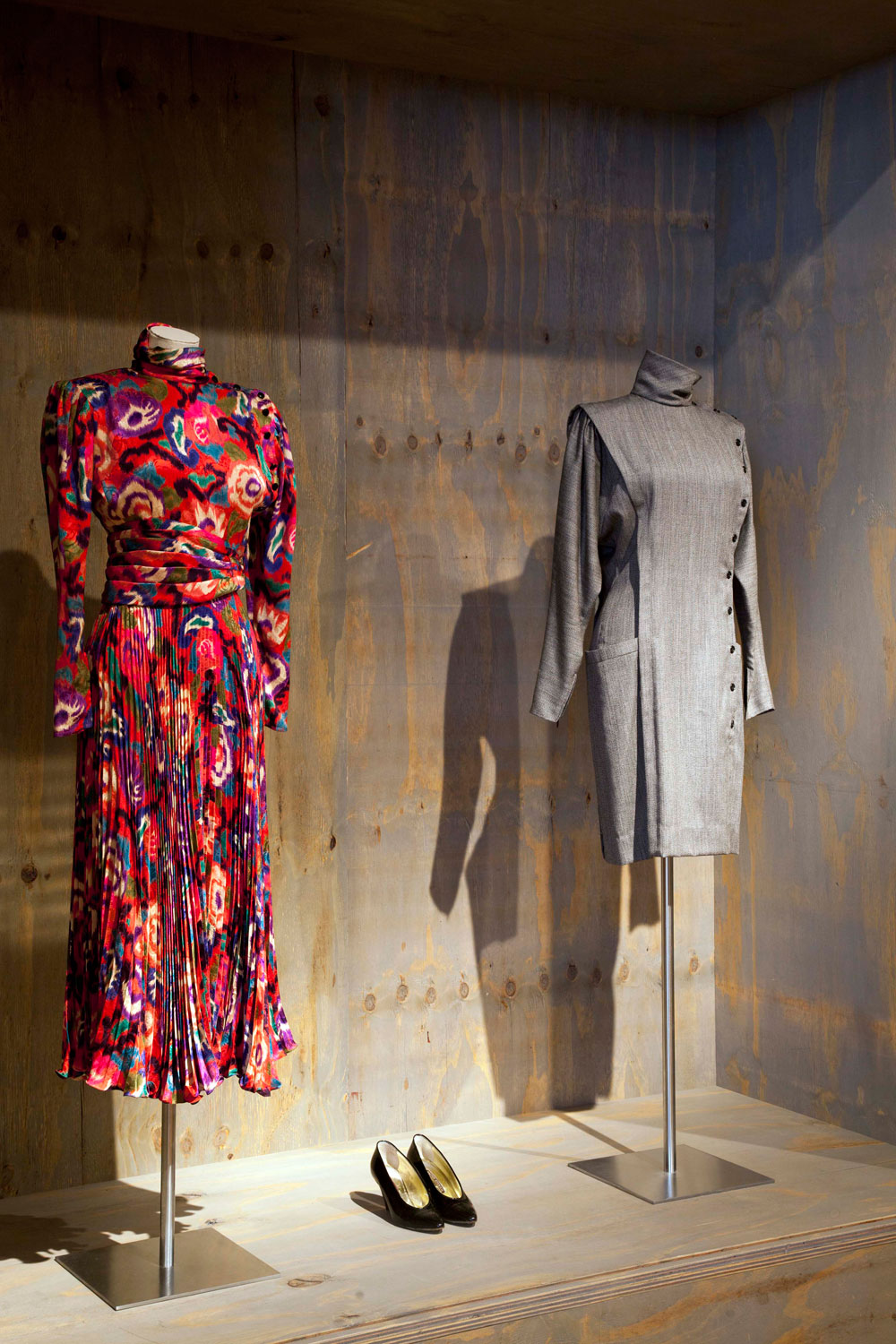 Printmaker, sculptor, painter… Henri Matisse was also the king of cut-outs, if this epic exhibition of 120 different works (between 1943-1954) is anything to go by. Colour popping and truly inspirational. The title of the legendary David Bailey’s new exhibition quite simply says it all. It’s star-studded all right, boasting 250 (often unseen) portraits of cult stars from Jerry Hall and Jack Nicholson to Kate Moss – amongst some of the many sights (from Papua New Guinea to ol’ East London) he’s recorded in his phenomenal career. And the bride wore…

Something nicked from the V&A’s most fabulous summer exhibition, ideally. Showcasing the sublime creations of everyone from Galliano and Westwood to Wang and Lacroix, not to mention unprecedented access to celebrity wedding dresses (including Dita Von Teese and Gwen Stefani), this is the fabulous and occasionally feathered hot ticket. 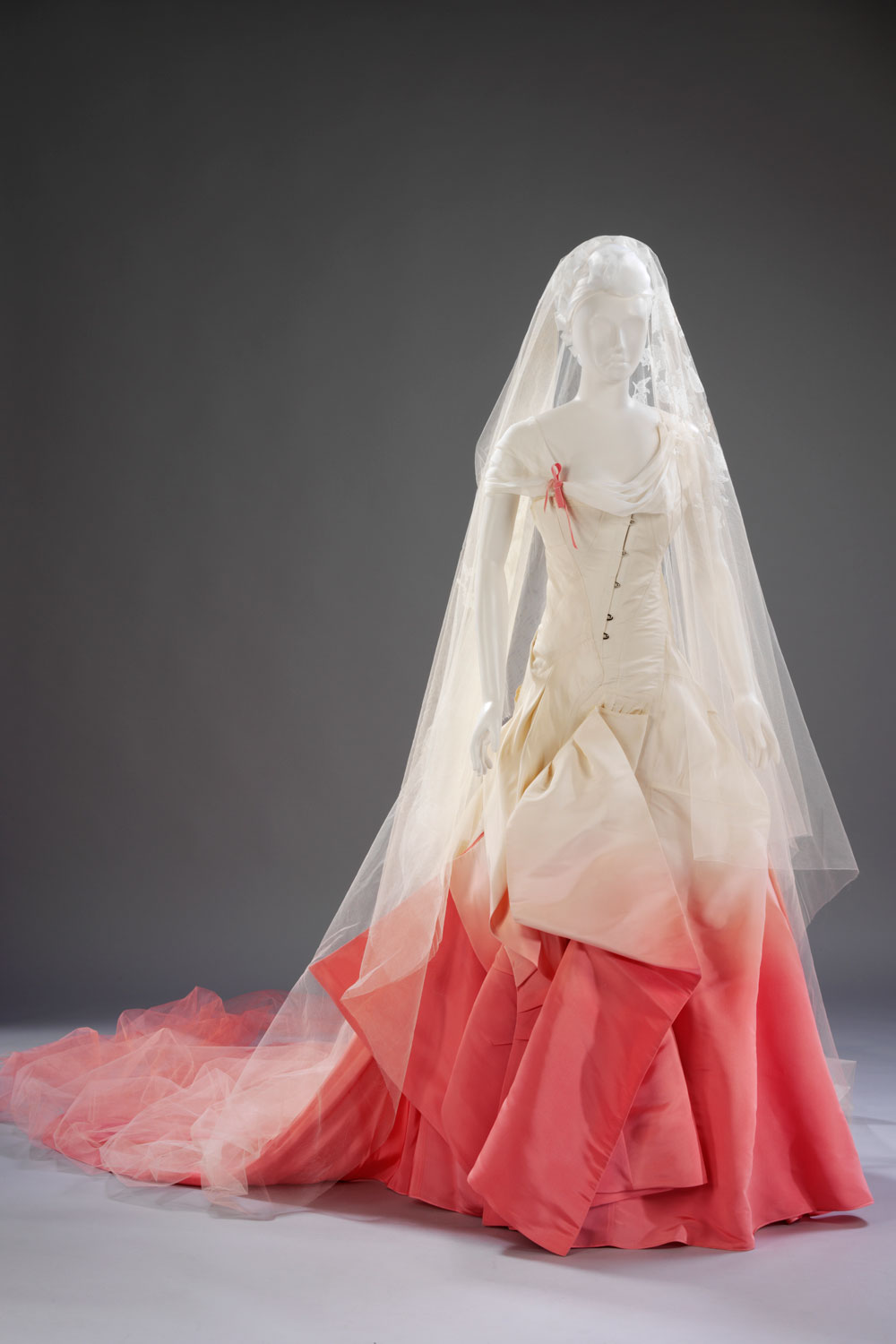